September 17-20th Helped H Mitzelfeld with starting her first Pear Deck for her remote World Language class, also a follow-up where she learned more capabilities of the dashboard.

August 24th Helped Mrs. Carew begin the use of Flipgrid instead of filming an activity with her phone and uploading the .mov files.

August 31st During 6th period Science, shared with Mr. Harrison Pear Deck What is Science? so that he could see “peardagogy” on systems and approaches using Pear Deck

September 1st Google Meeting with Dan at Pear Deck for a preview and feedback of their latest feature to be implemented next month. A Chrome extension called “power up” that fully integrates Google Slides with the Pear Deck Add-On! It is SUPER COOL!

January 29th Chris Harrison and I facilitate workshop on Pear Deck in my classroom after school.

February 6th Facilitated workshop on use of Pear Deck with 2 other teachers during morning Professional Development.

April 25th Sent this e-mail to staff about a friend’s book on using Technology in the Classroom by Stacey Roshan:
Tech With Heart
This lady has been using Pear Deck as long as I have. We know each other through the Pear Deck Slack channel, and she admittedly relies a great deal on Pear Deck as her go-to tool.

Continued use of Clickers throughout the 18/19 school year.

Clickers are the quickest way to insure that every student answers questions and learns from drilling of large amounts of material!

Continued use of SMART SLATE throughout the 18/19 school year.

Continued use of “leveled” tests which I started last year due to conversations with Mrs. Carew and the math team.

Continued use of Pear Deck as the most useful Formative Assessment Tool
I have already been using it on a daily basis in August for touch typing practice with my morning Java Class. 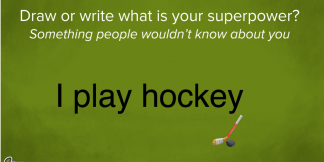 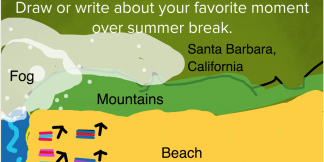 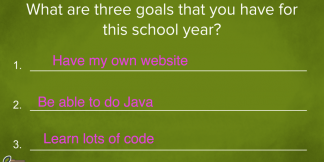 August 31st Pear Deck What is Science? First one of the year, so loads of coaching the kids on “Peardagogy”. Included one share-out with colleague Chris Harrison. 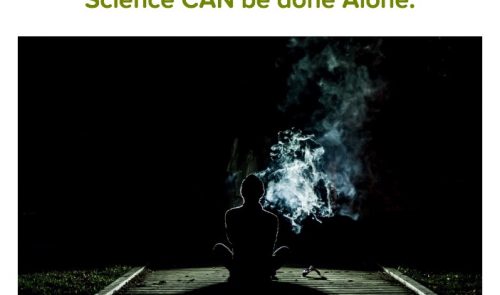 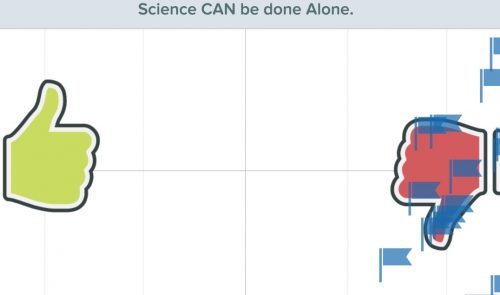 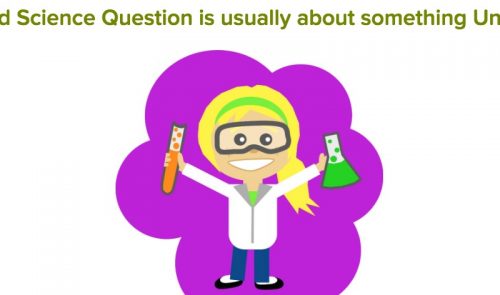 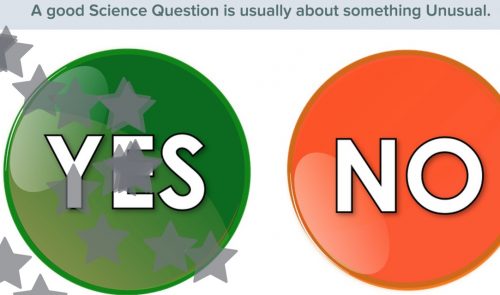 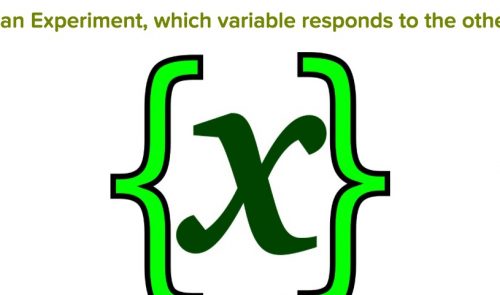 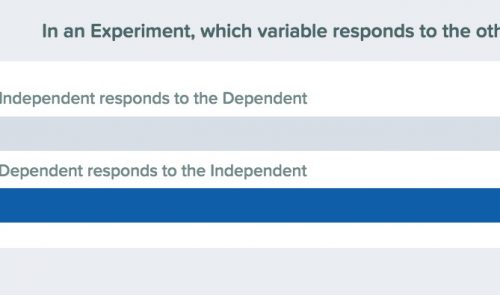 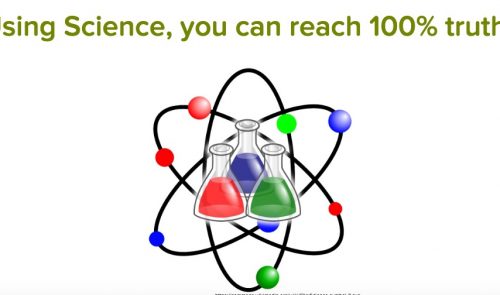 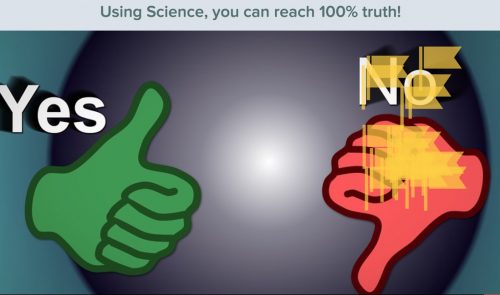 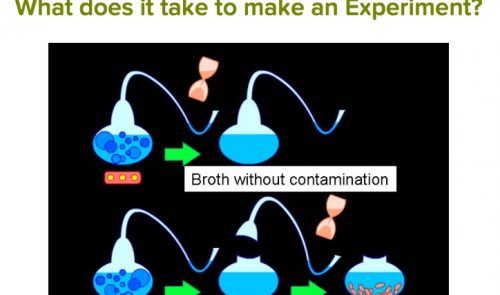 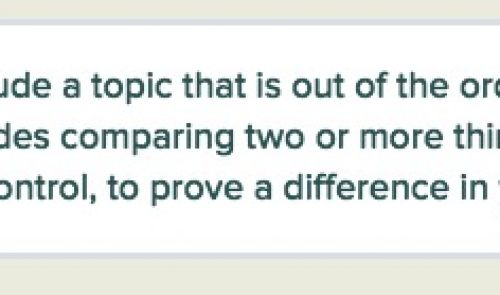 September 7th First use of ActivelyLearn Online Reading LMS this year with Java Class. An article that debates whether online technology is “making us smarter or dumber” It was great for the motivated Readers/Writers in the class! Will need to scaffold with 6th graders this year. 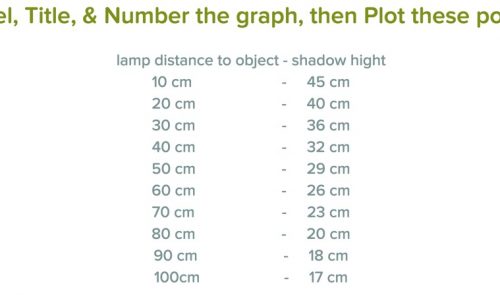 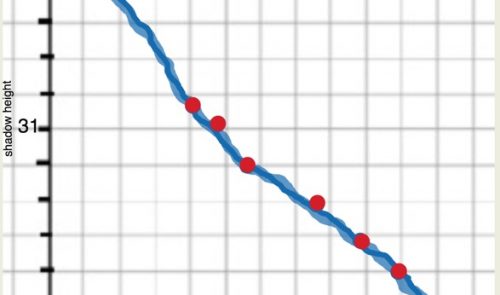 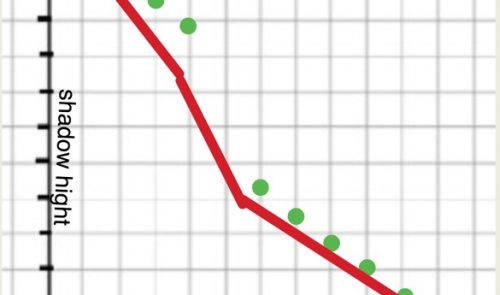 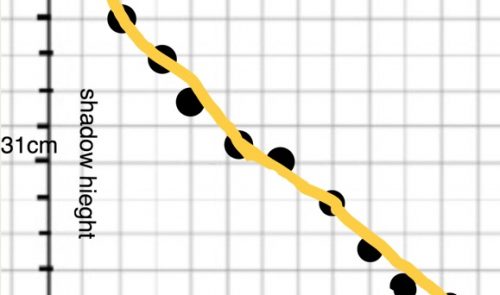 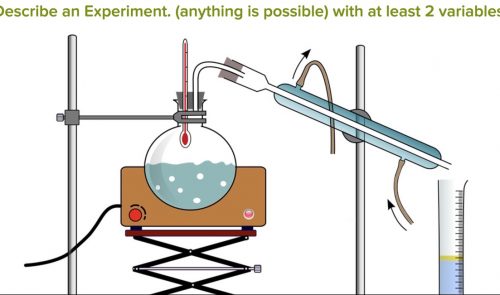 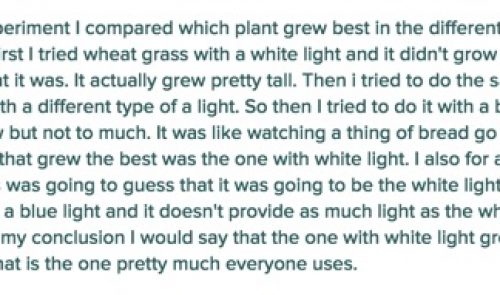 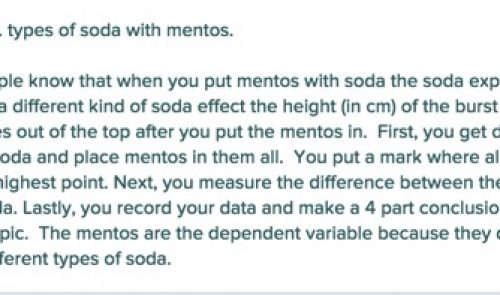 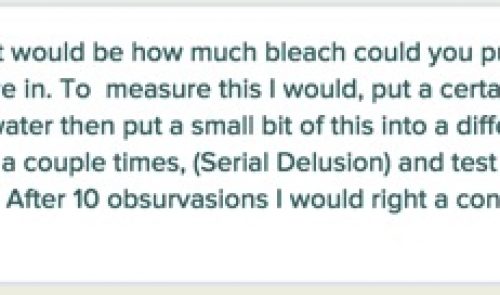 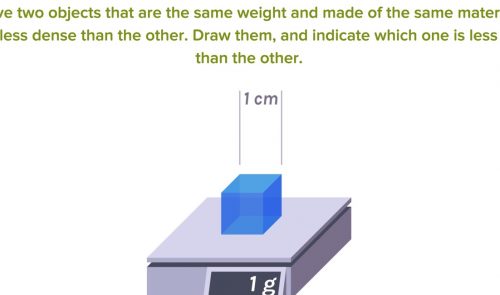 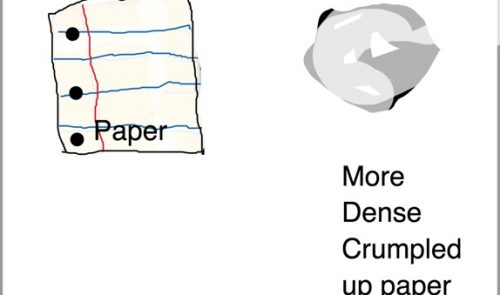 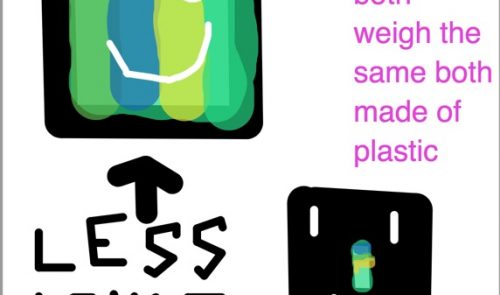 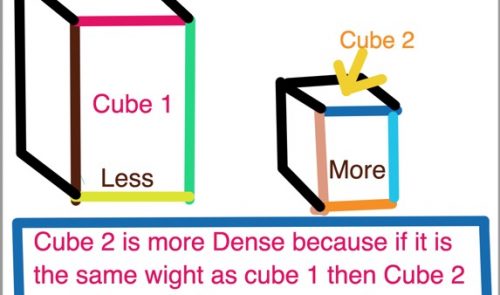 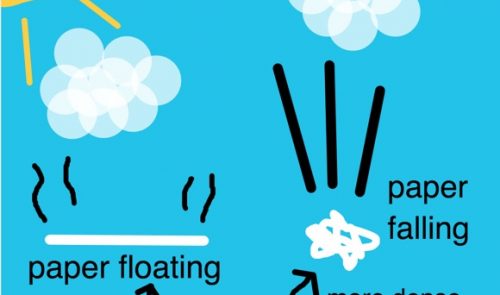 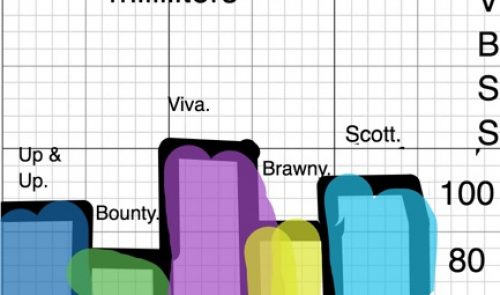 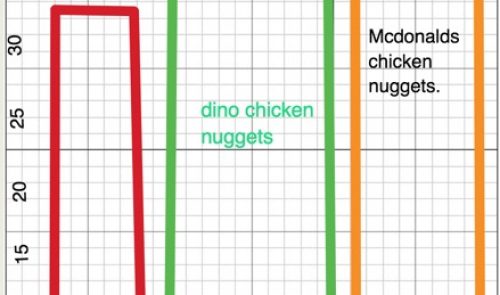 September 19th Began use of Khan Academy on Java Coding with my Java Class after the suggestion at the LMS fundraiser from a parent. Further use with Science Club planned. 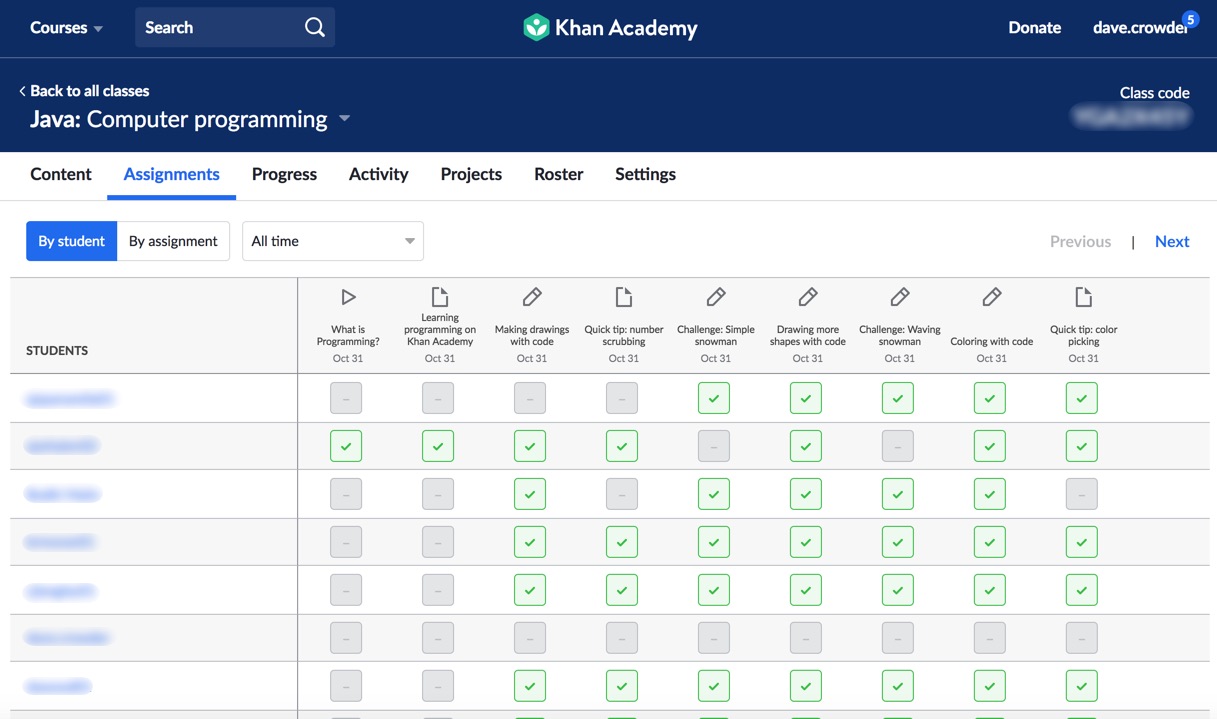 November 20th Created a randomizer page for randomizing my classes since our PCs will be decommissioned and we will need a cloud-based option for choosing groups. I decided on Letting the Wheel Decide. “WINK” };-)

January 29th Use of New Classroom Management software called Class Craft in Java class The kids have really taken to it after the first day of its use!

April 11th This has to be some kind of record on student engagement numbers from last week!