Ode to the BIG FINAL EXAM!

When you think about it, when do you remember your introduction to studying? I mean real studying. Not reading over something, or memorizing words, numbers, or steps. You know, when you poured through the material and broke it down. Took notes and worked through the material in a way that taught you the hows and whys of the concept. I’m guessing it was when you took Algebra, or Physics in High School. I think we’d all agree that studying is a gem that can get you those grades you want, and better than that, gives you that value-added skill that can make you successful in life.

So, as a middle school teacher I’ve looked at my curriculum and my students and have made decisions with testing and grading that lead me to the conclusion that if a test isn’t hard, students will not study. It’s human nature, right? But, if it’s evil, long, and hard, they will study or die. So, those are the words that my students live by in my class. Study or die. And though I take a lot of pride in getting my students to study, I pay the ultimate price during winter break in grading that huge heavy stack. 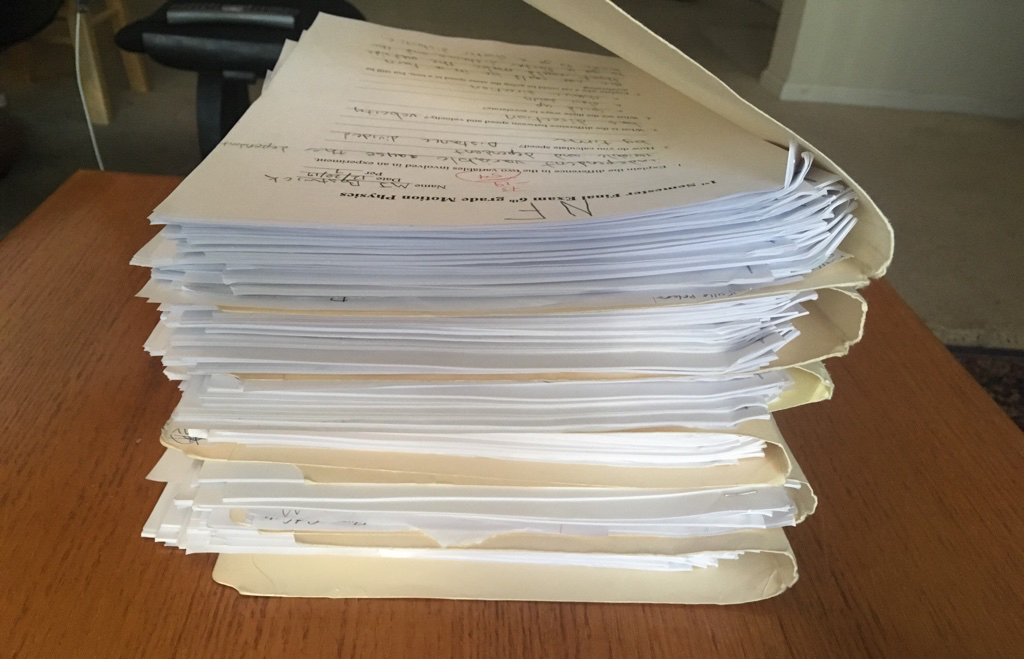 As you can see, this test perfectly fits the bill if you want something deadly, long, and requiring loads of study to Ace it. And I did in fact, have 4 students this year get perfect grades (73/73), and 8 who missed only 1 or 2 points. And of course a few who severely bombed it. Since high stakes testing is seen as unfair and potentially damaging to young pyches, several of us at our school do not add failing final exam grades to our gradebooks. In fact it has been a tradition here to leave it out if it brings down their grade. This means that we have slaved over hours of grading during our break for potentially no reason. However, here’s the pay-off. I asked each class starting 3 weeks before, “How many of you have started studying for this test?” Each day I would ask that same question and more and more students would raise their hands. Until that second day of testing before I handed them back, I asked, “How many studied more overnight for one or more of the questions you need to finish today?”

And here’s the response from three of my classes: 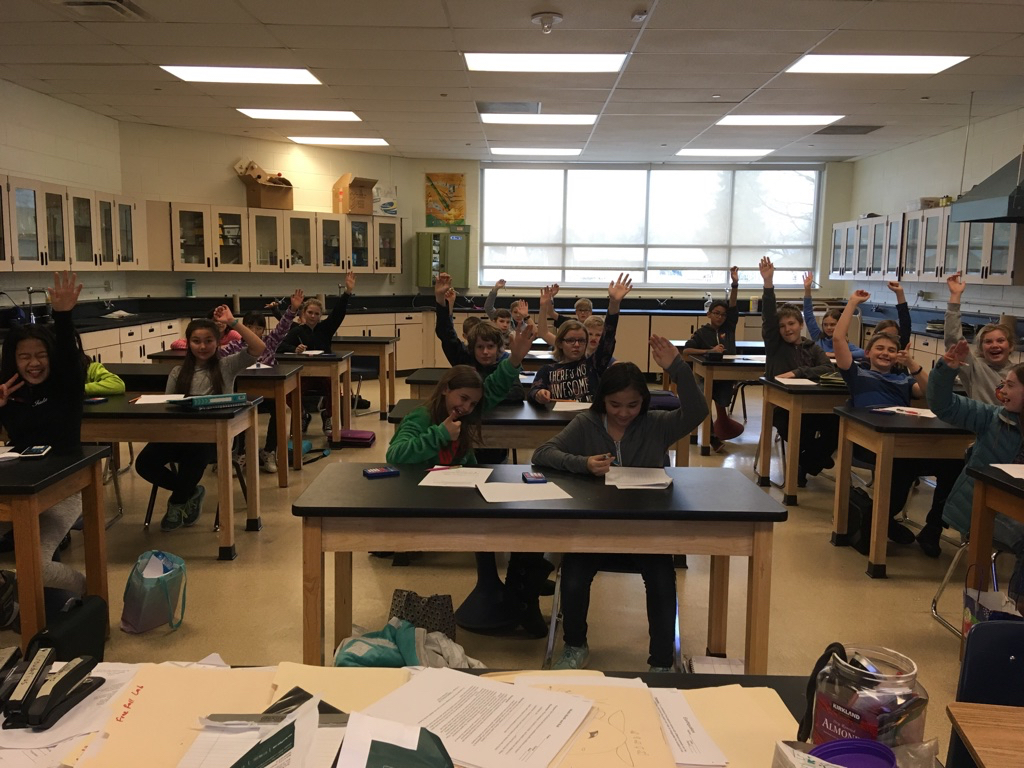 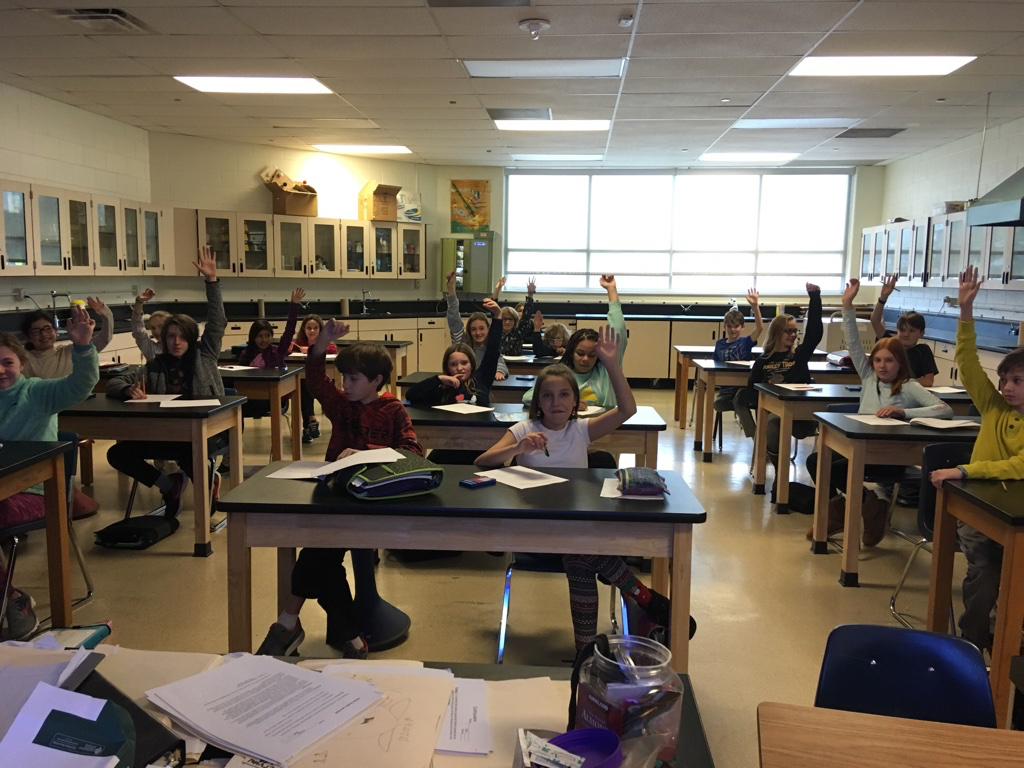 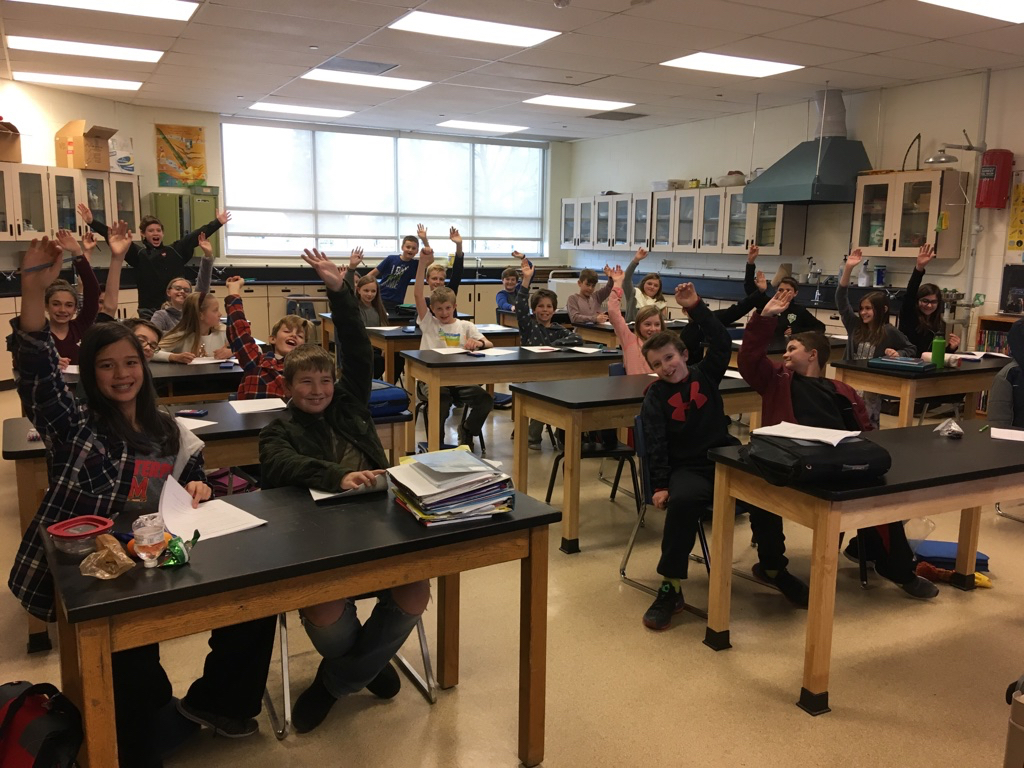 That’s the big win! It’s not the grades the students make. It’s not even the material they’ve learned as much as it’s the attention to the process of learning. They learned the benefit of studying. Tomorrow we will review the test, and I’ll show them all of the answers. Something I do every time we have a test.

I brought this up because of the controversy of long tests. There is a large group of advocates in our school, and across the entire teaching community for short formative testing that occurs more often and at the point of contact with the new information. I fully believe in this concept, but also advocate for large tests, simply because they are difficult.

It would be interesting to see what some of my past students would say.